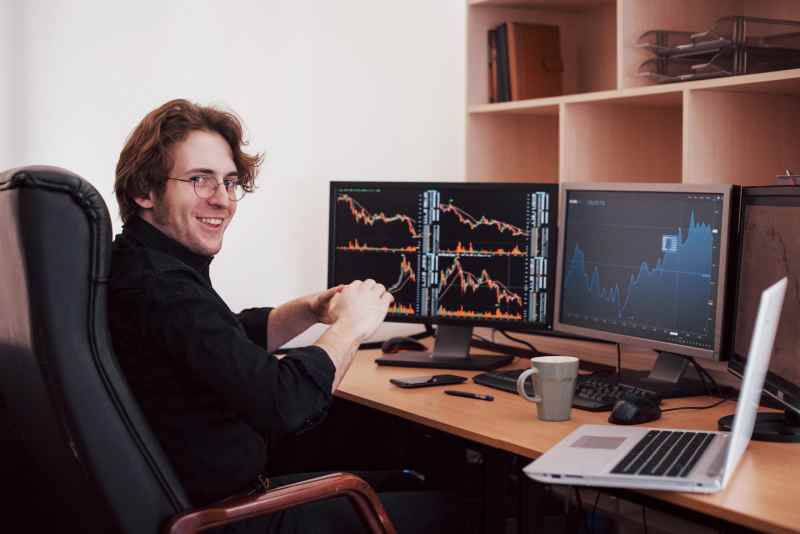 Increasing Interest Rates?
The month of July was positive for U.S. stock markets overall, which was a nice change after the Greece headlines plagued the markets in June. Greece agreed to a bailout in principle but the final details are being ironed out. Most likely Greece will hit the headlines again this fall as more big payments and deadlines loom. For now, the U.S. economy is positive, and the stock market approved in July. All of our TD Ameritrade managed portfolios rebounded nicely, with solid gains for the year, especially versus their benchmarks. Despite the gains in July, the Dow Jones Industrial average is still negative for the year -0.75% and the Barclays US Bond Index (Ticker AGG) is down -0.34% for the year (Sources: http://finance.yahoo.com/q?s=^dji and http://finance.yahoo.com/q?s=agg&ql=1)

The Federal Open Market Committee released a statement on Wednesday stating “the labor market continued to improve, with solid job gains and declining unemployment.” Federal Reserve policymakers said they continued to move closer to ending an unprecedented period of near-zero interest rates, but without providing a clear signal on the timing of liftoff. Chairwoman Janet Yellen is guiding the Fed toward its first rate increase in almost a decade. She said the Fed is likely to tighten this year if the economy continues to improve as she expects. A rate hike may come as soon as September—economists surveyed last week assessed the odds of a rate increase in September at around 50% (Source: http://americasmarkets.usatoday.com/2015/07/21/odds-of-fed-rate-hike-in-september-are-rising/). If the Federal Reserve does increase interest rates, it has the potential to be a negative for the stock and bond markets.

One of the most important factors that we consider when we analyze data is not whether the number is positive or negative, but instead whether it is increasing or decreasing. The rate of change is how we describe it. So if the economy is good, and it’s getting better, or accelerating, that’s a big positive. If the numbers are still positive, but they are slowing down, that is a potential negative. Our best research says that the economy is not actually negative yet, but the gains are not as large as they were previously. Many of our economic indicators are yellow, but are not yet red. For now, we are not fully invested in stocks because we saw some opportunities to sell at the all-time high in some of our mutual funds at TD Ameritrade and we took advantage. Also, August is on average the worst month for the market each year (Source: http://blog.kimblechartingsolutions.com/). If the market does drop a bit we will most likely view it as a buying opportunity in the near term. For now, we’re watching and waiting, but rest assured we have an exit strategy in hand if we need it.

Waste of Time? – Americans spend on average about three hours a day looking at their smartphones. – The New York Times, July 11, 2015

Inflation Figures – The overall inflation rate is running less than 2% per year, but that figure masks a split between goods and services, with the costs of services going up and goods going down. For example, a man’s suit is 3.7% cheaper than it was in 2010 but 9.2% more expensive to have cleaned. The price of a new TV has fallen nearly 58% over the same period, while cable TV service costs 13.7% more. – The Wall Street Journal, July 12, 2015

Coal Power – Five years ago, the four largest coal companies in the U.S. were worth a combined $21.7 billion. Today, they’re worth $1.2 billion, due to falling natural gas prices, tougher environmental regulations, and China’s decreasing reliance on coal. – CNN Money, June 8, 2015

Policy Officers – So far this year, police officers in the United States have shot and killed 514 people. Norwegian police, however, have fired their guns only twice during the same period, neither killing nor injuring anyone. – The Week, July 24, 2015