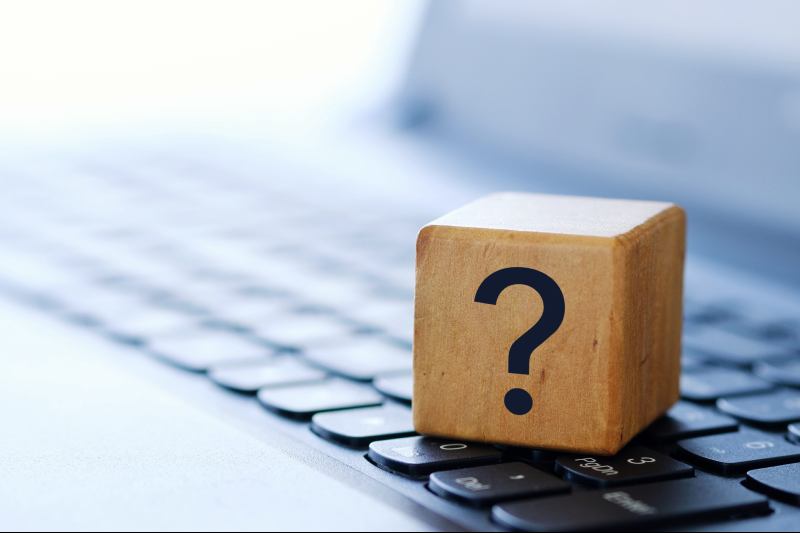 To say 2016 has been an unpredictable year thus far, may be an understatement.  2016 started off the year with a 13.3% drop because of deteriorating economic data and a Federal Reserve rate hike.  The market rebounded and then dropped again in June into the red after British voted to leave the European Union (BREXIT).  July brought a rebound, despite poor economic data.  1st quarter GDP was amended to show that the U.S. economy was on pace to grow at an 0.8% annual rate.  2nd quarter was recently released showing that the U.S. grew at a 1.2% rate.  So half way through the year, the U.S. is on pace to grow about 1.0% for the year.  (Source:  http://www.bea.gov/newsreleases/national/gdp/gdpnewsrelease.htm)

To put things into perspective, in 2014 the growth rate was 2.47%, 2015 was 1.98%, and now we’re on track for 1.0% (Source:  http://www.multpl.com/us-real-gdp-growth-rate/table/by-year). It would be better if these numbers were heading up rather than down, especially since we’re talking about over $16 Trillion.  Each decimal point matters.

381 out of 500 companies in the S&P 500 have reported their quarterly earnings over the past few weeks, and so far their earnings have declined by -4.1% (Source:  www.Hedgeye.com).  Additional data for past quarterly S&P 500 stock earnings:

When you review earnings heading south in 2015, it is understandable why the stock market was negative in 2015.  At this point in 2016, the stock market is close to all-time highs despite the bad data.  So the majority of the fundamental data we review is pointing south.

However, there are two sides to every story, and in this case, technical research is painting a completely different picture.  Historically, when a market breaks out to new highs, that is a great thing.  While past performance is no indication of future performance, based upon the past, technical analysis says that the market has the potential to move up, potentially significantly.

The bottom line for us is that stocks and bonds are both close to their all-time highs, so caution is warranted.  Because of this, we have raised the amount of money we have invested in money markets in the past few months because in many cases the goal of investing is to “sell high” and then “buy low.”  Similar to the moves we made in December of 2015, and on a few occasions in 2016, Summit Financial Consulting is looking for stock buying opportunities within our TD Ameritrade portfolios.  Whether we purchase and hold onto stocks for weeks, months, or even years will be dependent upon our daily research process.  We may hold a small amount, or possibly load up depending upon our signals and potential opportunities.

Please remember that we review your TD Ameritrade holdings on a daily basis, and we will continue to do everything we can to protect your principal in the case of what we believe to be a long-term down turn.  We will also attempt to be opportunistic if our research points to a good buying opportunity.  For now, we’re watching and waiting, but rest assured we have an exit strategy in hand if we need it.  If you are a client and disagree with any of the moves inside your portfolio, please contact us to discuss it.

“Half of the American people have never read a newspaper. Half never voted for President. One hopes it is the same half.”  – Gore Vidal

Corporate insiders have been dumping shares at the highest pace in four-and-a-half years. – CNBC, 5, July, 2016

Prior to the first unfortunate death using Tesla’s autopilot (my sincerest condolences to the family), there had not been a fatality in over 130 million miles where autopilot was activated. Among all vehicles in the U.S., there is a fatality every 94 million miles; worldwide, there is one fatality for every 60 million miles.” – Peter Diamondis

In the 1980s, A&W released a new hamburger to rival the McDonald’s Quarter Pounder. With a third-pound of beef, the A&W burger had more meat than the Quarter Pounder; in taste tests, customers preferred A&W’s burger. And it was less expensive. Yet instead of leaping at the great value, customers snubbed it. Only when the company held customer focus groups did it become clear why: fractions. Misunderstanding the value of one-third, customers believed they were being overcharged. Why, they asked the researchers, should they pay the same amount for a third of a pound of meat as they did for a quarter-pound of meat at McDonald’s? The “4” in “¼,” larger than the “3” in “⅓,” led them astray. – The New York Times, July 23, 2014

“As you get older, it’s more difficult to have heroes, but it’s just as necessary.” – Ernest Hemingway