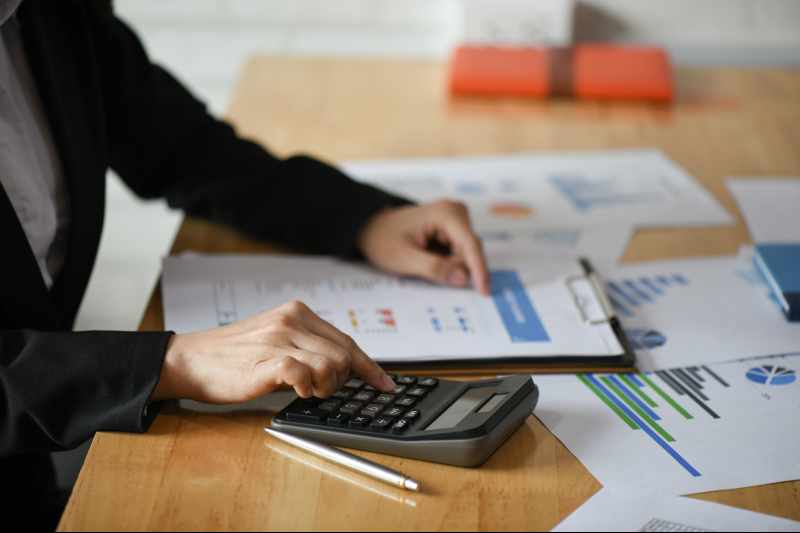 Growth Surprises, to the Upside!

First things first, we wish to extend our wishes for a joyous holiday and a very happy and healthy 2014.

The U.S. economy grew at a surprisingly fast pace in the third quarter of 2013. GDP, or gross domestic product, is the primary indicator used to gauge the health of a country’s economy. It grew at a pace of 4.1%, which is the fastest in two years. This great number is fueling hopes that the recovery is finally building steam (Source: Wall Street Journal, Weekend Edition December 21-22nd).

Also, an amazing thing happened last week: Congress agreed on something! Republicans and Democrats agreed on a budget for the U.S. government for the next two years, which increases spending in some areas, including the military, and cuts benefits for 1.3 million Americans on extended unemployment benefits. Source

Overall, this budget will increase spending, offsetting about half of the cuts that were made at the start of 2013. At Summit Financial Consulting, we feel that cutting the deficit is the most important thing the government can do. The economy is already heading in the right direction, so increasing government spending at this time seems unnecessary to us. A few years down the line when more U.S. citizens are collecting Social Security, Medicare, Medicaid, and potentially Obamacare benefits, the U.S. National Debt and the national deficit will likely grow to ridiculous levels. The politicians of today are extremely short-sighted in our opinion, and choose to ignore these potential issues in favor of political favors and donations, today.

That being said, we have one potential roadblock for the economy on our radar, and unfortunately, it will be faced very soon: Another debt ceiling debate. The U.S. Treasury will run out of money around March unless the Republicans and Democrats agree to increase our national debt. The debt ceiling versus the budget approval is two separate issues. Think of it this way: The budget is like the federal government writing checks, the same way you write checks in your personal checkbook. The debt ceiling is the available balance. When the government approves a budget, it has to make sure there is enough in the checking account to cover the checks. Unfortunately, our government does not have the money available from tax revenue, so they borrow from other countries and investors to cover all the bills. If the debt ceiling is not raised, then the U.S. Treasury does not have permission to borrow to cover the checks that are being written. It seems silly to most people: Why would you write checks (the budget) if you don’t have the money to cover those checks (the debt ceiling)? That’s a good question to ask of your Washington representatives.

Overall, we believe the two sides will agree in the 11th hour the way they have the past few debt ceilings. At this time, the economy is heading in the right direction, so we’re hopeful that 2014 will be off to a good start for the stock markets. We are still very nervous about the bond markets because of recent Federal Reserve moves. If you would like to discuss your portfolio in more detail, please give us a call or e-mail right away.

One of our goals for 2013 as a firm was to become more nimble in our portfolio management because we felt global stock and bond markets were on the verge of increased volatility. That being said, some portfolios are more flexible and nimble than others, so if you would like to discuss your portfolio with us, we would be happy to help, just give us a call.

Feel free to share this e-mail with friends, family, or colleagues. Please review the additional interesting notes and quotes below.

The Twelve Days of Christmas – Purchasing all of the items in “The Twelve Days of Christmas” would cost you $27,393 this year, up 7.7% over last year. By purchasing everything online, the price actually fell by 1.7%. But when you include the cost of shipping (blame the birds- they are tricky to mail), the total outlay rises to $39,762. The largest increase was for the Nine Ladies Dancing, which is calculated based on having nine members of the Philadelphia Dance Company arrive for a private performance. Their fee was up 20% from $6,294 in 2012 to $7,553 in 2013. – CBS.com, December 3, 2013

Christmas Shopping -”To achieve great things, two things are needed: a plan, and not quite enough time.” – Leonard Bernstein

Unfortunate news about Food Stamps, and why we donated to our local food banks this year in lieu of Holiday Cards – The number of Americans on food stamps has doubled in the past decade, from 21 million to 47 million, and the amount of benefits paid has almost quadrupled from $21 billion to $75 billion – The National Review, November 15, 2013

Kids bored over the break? Give them homework – Nearly half of American eighth-graders cannot put three fractions in order by size. – The Wall Street Journal, September 24, 2013

Heading Home for the Holidays -”Home is the place that, when you go there, they have to take you in.” – Robert Frost

Don’t have too much fun on New Year’s Eve – In 1991, the citizens of Kuwait celebrated the end of the first Gulf War by firing weapons into the air; 20 Kuwaitis died as a result. -The Mirror, January 19, 2013

Source: Morningstar.com. Past performance is no guarantee of future results. Indices are unmanaged and cannot be invested into directly. 3 and 5-year returns are annualized. Assumes dividends are reinvested.