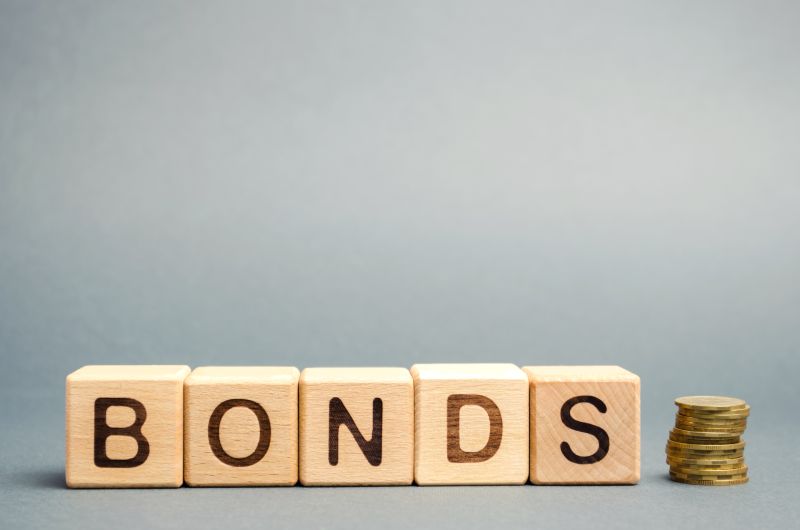 Special Tax Notice:  If you only have IRA or 403(b) investment accounts, you can most likely submit your tax return now if you received your 1099’s.  If you own a non-qualified (non-retirement) investment account, it is prudent to wait until March 15th to complete your tax return because it is always possible a revised tax statement will be sent out.

Reminder: If you would like our tax preparation firm, Summit Tax Services, to prepare your taxes, please let us know and we’ll walk your investment tax documents down the hall for you for preparation.  If you would like to receive a quote to see how much we can save you, please give our office a call at (586) 226-2100.  Some clients have saved over 50% versus last year’s tax preparation bill.  We can mail you an envelope to send in your documents, or we can send you an encrypted document request e-mail for security.

Stocks and Bonds Both Rally To Start 2017

In our previous market commentaries, we mentioned that we felt bonds had good potential to grow after the setback that occurred because of the election.  We’re delighted to say that both stocks and bonds have rallied so far this year.

Both stocks and bonds have the potential to rally further, but we are always keeping an eye on valuations.  Regarding bonds, we do not want to make specific predictions, but we do feel there is a lot of runway left for them to head farther into positive territory for 2017, despite the potential for interest rate hikes.  So far, the bond market has gone up despite the threat of rising interest rates in 2017.  For stocks, they also could continue their upward trajectory, but we have now attained a rarity.  One way to measure whether the stock market is overvalued or undervalued is to look at the CAPE ratio, which was co-created by Yale economist Robert Shiller.  https://en.wikipedia.org/wiki/Cyclically_adjusted_price-to-earnings_ratio

We have found the CAPE ratio to be a useful tool.  If you look at CAPE valuations of the current stock market, this is now the 3rd most overvalued market ever.  It is more overvalued than in 2007 before the great recession.  It is less overvalued than 1929 before the great depression, and 1999 before the dot.com stock bubble popped.  If U.S. company stocks can increase their earnings significantly, the market will not be so overvalued.  If that does not occur soon, it seems stock market prices should fall  back to normal levels.

We cannot say with certainty whether U.S. company earnings will head north from here.  If president Trump can lower personal income taxes, lower corporate taxes, re-patriate corporate profits trapped overseas by our onerous corporate tax code, or even if people just spend more because they feel optimistic for one reason or another, it could be a tailwind to corporate earnings and the stock market long term.  If Trump has a hard time moving forward with his to-do list, the stock market could take a beating.

We’ll continue to review your holdings daily, and digest what the probability of future U.S. company earnings increases will be.  If we feel the market is topping, either in stocks or bonds, we will trim or add positions for you within our TD Ameritrade managed portfolios.  If you are a client and disagree with any of the moves inside your portfolio, if you would like to update us on your risk tolerance preferences, or if you have had a dramatic change to your income or financial situation, please contact us to discuss it.

Tuition at public colleges and universities has risen 28% since the recession. – MarketWatch, January 6, 2017

The 1.1 million-square-foot Galleria at Pittsburgh Mills, a Pennsylvania mall that opened in 2005 and was foreclosed on last year, was recently auctioned off for $100. – Fortue.com, January 19, 2017

A national study revealed that parents of kids between ages 8 and 18 spend just as much time – an average of 9 hours and 22 minutes per day – looking at smart phones, TVs, and other digital devices as their children do. – The Week, December 16, 2016

The January Barometer is a reference to the belief that the stock market’s performance in January foretells how stocks will perform for the remainder of the year. Devised in 1972, the indicator claims an accuracy ratio of 87.9%. – Stock Trader’s Almanac, February 2, 2017

Since the end of World War II, the U.S. has tried to influence elections in 45 other countries. The efforts have included the CIA running presidential campaigns, leaking damaging information, and delivering large sums of cash to one candidate or party. – Vocativ.com, December 30, 2016

While the nation’s biggest cities are booming, much of the rest of the U.S. has all but missed the recovery. Just 20 counties, like those in and around New York, Los Angeles, and Miami, out of more than 3,000 nationwide, accounted for half of the net increase in new businesses between 2010 and 2014. – The Atlantic, December 30, 2016

Since 1949, past expansions, on average, have lasted about five years. But recessions are usually the result of excesses that build up in the economy, not of how much time has passed. The U.S. economy is only 10.6% larger than at the height of the previous cycle. Historically, the economy has gotten 23% bigger than the prior peak before another recession has hits. – 2017 American Funds Outlook

“The whole problem with the world is that fools and fanatics are always so certain of themselves, and wiser people, so full of doubts.” – Bertrand Russell