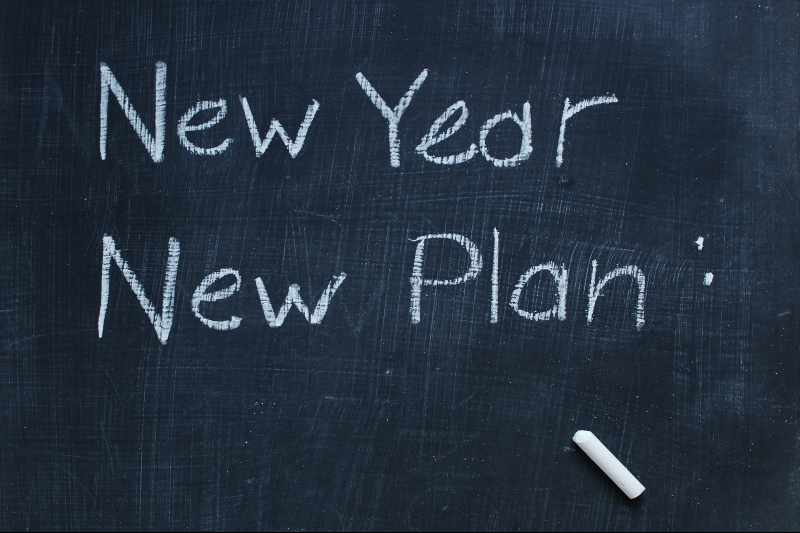 The Federal Reserve raised rates for the first time since 2006

Happy New Year to you and your family!  We appreciate you as a client!  Here is some good news for starters: Within our TD Ameritrade portfolios, we sold and took profits in our stock positions on December 29th.  Since we sold our stocks on December 29th, the S&P 500 is down approximately 7.5%. We have a profit to begin the year because we sold stocks and bought bonds. The S&P 500 was down 1.75% for the month and also down for the year due to the year-end downturn.  The DOW Jones was down -2.23% for the year and the Russell 2000 (2,000 top companies in the U.S.) was down -5.48% for the year (Source:  Finance.yahoo.com).

Two interesting notes to show how difficult of a year it was:  Apple stock, which is considered one of the best companies and widely owned stocks, was down over 4% in 2015 (Source:  Sherman Sheet).  Berkshire Hathaway, which is co-managed by arguably the best investor ever, Warren Buffett, lost 11.48% in 2015 (Source:  Finance.yahoo.com).

The Chicago Purchasing Managers index, which is a widely followed index of manufacturing activity, moved solidly into recession territory in December, dropping from 48.7 down to 42.9.  This combined with another 7% sell off in China on the first day of trading has spooked the markets to start the year.  That being said, the market has the potential to bounce from here, which we have noted.

Just as we said last month, we are not nervous about a potential recession or stock market slow down, but instead are excited because of all the tools we have in our toolbox.  We feel that the market will likely move quickly, and once we see some momentum, we have the potential to make moves that could be very profitable regardless of whether the markets are going up or down.  For now, we are playing it safe with a large money market position.

Please remember that investing in the stock and bond markets is a long term process.  There will be days that are frustrating, but over the long haul, patience, and waiting for the right opportunities, is a virtue.  We have found emotional mistakes prove to be the most costly.

We have taken a defensive posture within our portfolios since September 1st because the data that we have been reviewing has been slowing.  It is not all negative yet, but in many cases it is moving from great to good, or good to neutral.

Please remember that we review your TD Ameritrade holdings on a daily basis, and we will continue to do everything that we can to protect your principal in the case of what we believe to be a long term down turn.  We will also attempt to be opportunistic if our research points to a good “risk-on” or buying opportunity.  For now, we’re watching and waiting, but rest assured we have an exit strategy in hand if we need it.

“There are many ways of going forward, but only one way of standing still.”.
-President Franklin D. Roosevelt

Americans will spend 37 hours holiday shopping this season, more than twice the 15 hours they spent helping charities all year.
-The John Templeton Foundation, 2015

“A positive attitude may not solve all of your problems, but it will annoy enough people to make it worth the effort.”.
-Herm Albright