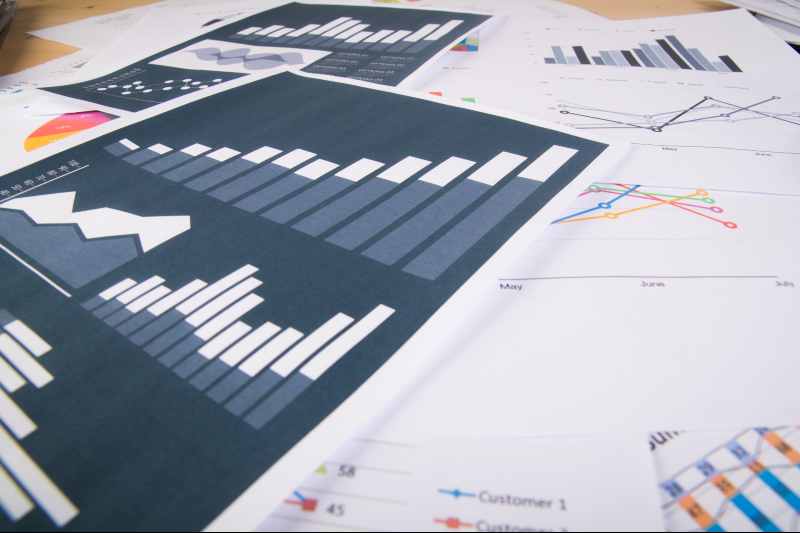 The Latest Jobs Report Was a Bomb

On June 3, 2016, the Labor Department released their monthly nonfarm payrolls report.  The US economy created only 38,000 new jobs in May, and overstated job creation in March and April by 59,000 jobs.  This is the worst report in almost six years.  164,000 new jobs were expected by economists polled by Reuters beforehand. (Source:  http://finance.yahoo.com/news/u-job-growth-brakes-sharply-unemployment-rate-falls-124907828–business.html).

As we have stated in the past, whether a data point is positive or negative is not as important as whether the overall data is accelerating or decelerating.  For instance, this job report number is still positive, but it is significantly slower than previous job reports.  This is a negative data point, and continues to line up with a large number of other data points we follow that are decelerating.

It comes as no surprise that the S&P 500 stock index is negative over the past 12 months.  With sales declining, and data points decelerating, we will continue to recommend caution within our client portfolios until we see some green shoots.

At TD Ameritrade, we may re-purchase some stock funds in the short term at some point to help hedge our portfolio as we are waiting for the right opportunity to deploy the extra cash in our models.  We want to buy as low as possible or possibly wait until a trend develops confirming our bearish research.

In summary, we still believe another stock market correction is coming this year.  At this time we do not anticipate a 2008 style recession, but a small dip in GDP and a corresponding further dip in the stock markets seems very likely.

Please remember that we review your TD Ameritrade holdings on a daily basis, and we will continue to do everything that we can to protect your principal in the case of what we believe to be a long-term down turn.  We will also attempt to be opportunistic if our research points to a good “risk-on” or buying opportunity.  For now, we’re watching and waiting, but rest assured we have an exit strategy in hand if we need it.

The U.S. military is the largest purchaser of explosives in America, while Disney comes in second. – Inquisitr, July 6, 2014

About 59% of parents think their teens are addicted to their cell phones, but 69% of parents check their devices at least hourly.  – Common Sense Media, 2016 Survey

Nearly half of both Donald Trump and Hillary Clinton supporters say their primary motivation isn’t putting their preferred candidate in the White House – it’s keeping the other one out. – Reuters/Ipsos Survey, May 5, 2016

The average American household with teenagers spent $324 last year on “promposing,” an elaborate invitation to the prom, with total spending on the prom, including tickets, food, and photos, averaging $919. – Visa, Inc. 2016 Survey

If the U.S. remains at war in Afghanistan, Iraq, and Syria until the end of his term, Obama will be the only president in American history to serve two complete terms with the nation at war. – The New York Times, May 14, 2016