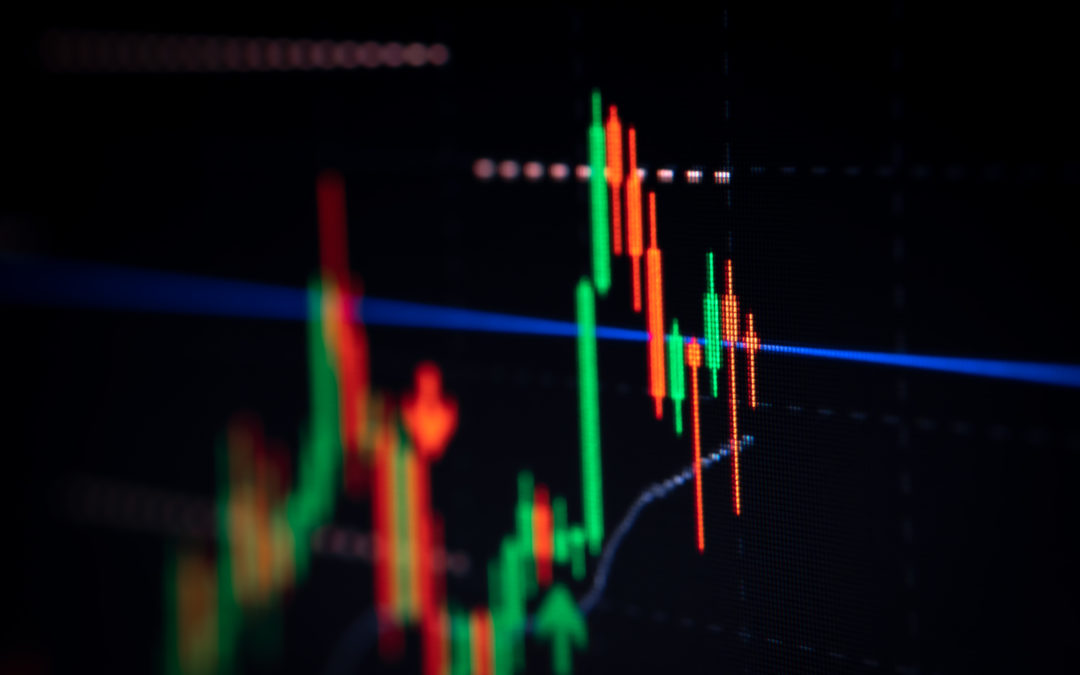 It seems like the current political, economic, and military situation is very unique, and concerning. The UK has a leadership problem after the election last week and this is only a couple weeks before formal BREXIT talks are set to begin. President Trump has had his hands full with a number of situations that have prevented him from advancing his healthcare and tax cut agenda. And lastly, the terrorism that has occurred the past few months is truly startling, and could be a concern that this is a new normal. To provide context, we went back and looked through our previous market commentaries to see what issues were concerning in the past few years, and how they compared to today. After our review, there is one common conclusion: This too shall pass.

As we have mentioned previously, we are constantly updating our research lineup to attempt to create the best outcome for our client portfolios as possible. The upgrades we made last December to our research platforms have continued to bear fruit. Most of our TD portfolios have made money every single month since then, despite some rather large fluctuations in the stock and bond markets. Our short-term indicator for the stock market has changed to red. This means that in the next few weeks to months, there is a higher probability that the stock market heads south for a while. Similarly, after a nice run since the election, the bond market is starting to show signs of stress again. Because of this, within our TD Ameritrade portfolios, we have made some adjustments to reduce exposure to certain areas of the markets that are concerning to us. In summary, we’re trying to sell high and buy low whenever possible.

All of that being said, our intermediate and longer-term indicators are bright green. The potential for good returns in the stock market are possible after a short-term bump in the road in our opinion. If President Trump can pass meaningful corporate tax reform, it’s possible the stock market could increase drastically, and we certainly want to try to participate in that as best as we can if the opportunity presents itself.

We’ll continue to review your holdings daily, and digest what the probability of future U.S. company earnings increases will be. If you are a client and disagree with any of the moves inside your portfolio, if you would like to update us on your risk tolerance preferences, or if you have had a dramatic change to your income or financial situation, please contact us to discuss it.

Please feel free to forward this commentary to a friend, family member, or co-worker. If they would like to be added to our free commentary, please send us an e-mail at info@summitfc.net at your earliest convenience.

“If you eat less and live longer, over time you’ll have eaten just as much.” – Michael Feldman

With Emmanuel Macron’s victory in the French presidential election, the current leaders of Europe’s four biggest economies- Germany, the U.K., France, and Italy- have no biological children. – The Washington Examiner, May 19, 2017

The U.S. now has enough solar power installed to generate electricity for 8.3 million homes.  – The Wall Street Journal, May 21, 2017

Some airlines make as much money selling miles to credit card companies as they do selling seats to passengers. The card companies pay airlines anywhere from 1.5 cents to 2.5 cents per mile, which they then dole out to customers. Airline miles now account for more than half of all profits at American Airlines, the largest U.S. carrier. – Bloomberg.com, March 31, 2017

Some 62% of U.S. hiring managers, human resource specialists and executives said students were unprepared to meet the skills needed in their organizations. Only 11% of employers believe higher education is “very effective” in readying graduates. – USAToday, March 31, 2017