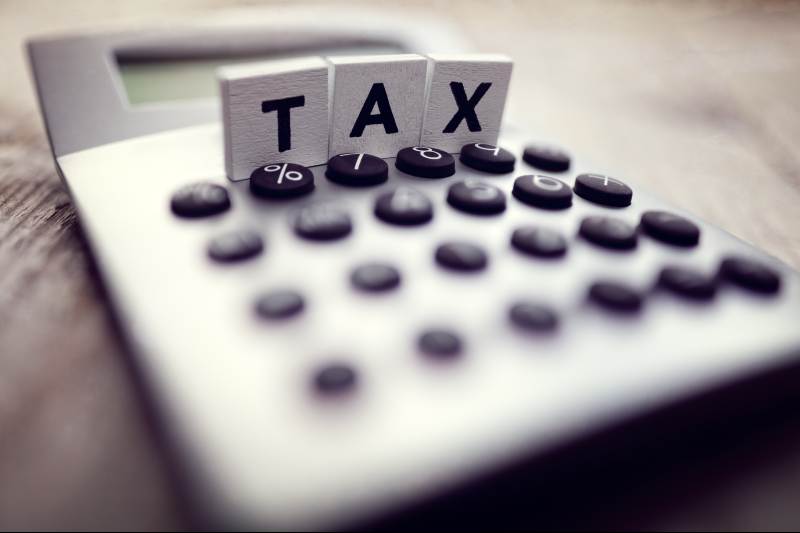 Tax Update
Most investment and mutual fund companies aim to send their annual tax statements by January 31st each year. However, computing the tax status of dividends often requires an attention to detail that requires more time. Because of this, 1099’s are often updated in February and March. If you have a non-retirement investment account, we highly advise you to wait until Mid-March to file your income taxes. TD Ameritrade and many other companies have sent out amended tax documents in the past two weeks, and they should be used when you file your taxes instead of the older versions.

Most 1099’s are available online once you login to your investment account. If you are having any trouble, please do not hesitate to contact us, we’re always here to help.

February had downs and ups
As of the close of the market on February 29th, once again, the good news is that we’re up for the year 0.5% to 1.0% within our TD Ameritrade portfolios, and very few people can say that in our opinion. The S&P 500 Index was down roughly 0.4% for the month while our TD Ameritrade portfolios were flat. In broader terms, the S&P 500 Index has been negative each month in December, January, and February. Our portfolios have been positive over this period of time (source: finance.yahoo.com).

Our best research says that the rough times are not behind us. There is always the potential for a stock market bounce, but the economic data we rely on most continues to paint a picture of slowing data. Some of the data is still positive, but it is worse than it was in the past. Remember, the rate of change is most important. Going from great to good, is bad. Going from good to okay, is bad. That’s what we’re seeing. We do not anticipate a 2008 style recession, but a small dip in GDP and a corresponding further dip in the stock markets seems very likely.  Several of our research companies have drawn a line in the sand of 2,050 for the value of the S&P 500 before we turn from unfavorable (bear) to favorable (bull) market.

In the short term, the economy was pretty slow 12 months ago because of the irregularly harsh weather in 2015. Some of the year over year data will look good because it is easy to jump over a particularly low hurdle in the next few months. Over longer periods of time, the slope of the line is pointing lower. Until we see the data improve, especially within leading indicators, we will continue to manage our portfolios conservatively. Students learn in economics 101 that employment and unemployment data are lagging indicators. Employment typically peaks 12 months after the cycle has changed, and 12 months after consumer spending has peaked on average (Source: http://www.aheadofthecurve-thebook.com/11-03.html ). The fact that the Federal Reserve and news media heavily rely on this data is laughable in our opinion.

The stock markets may rebound from current levels, and if we believe the rally is sustainable, we can purchase stocks at any time, and we will do so.
Please remember that we review your TD Ameritrade holdings on a daily basis, and we will continue to do everything that we can to protect your principal in the case of what we believe to be a long-term down turn. We will also attempt to be opportunistic if our research points to a good “risk-on” or buying opportunity. For now, we’re watching and waiting, but rest assured we have an exit strategy in hand if we need it.

As illogical as it sounds, for seven years in a row the outcome of the Super Bowl has foretold the stock market’s direction for the year. Overall, this has happened after 40 of the 49 Super Bowls, for an 82% success rate. Here is what to watch for: a win by an original NFL team means the market will be up for the year. A win by an original AFL team sends the market down. This year’s win by the Denver Broncos suggests that 2016 will be a down year.
– Marketwatch, February 4, 2016

The last time there was a vacancy on the Supreme Court that lasted an entire year was 170 years ago.
– The Week, February 18, 2016