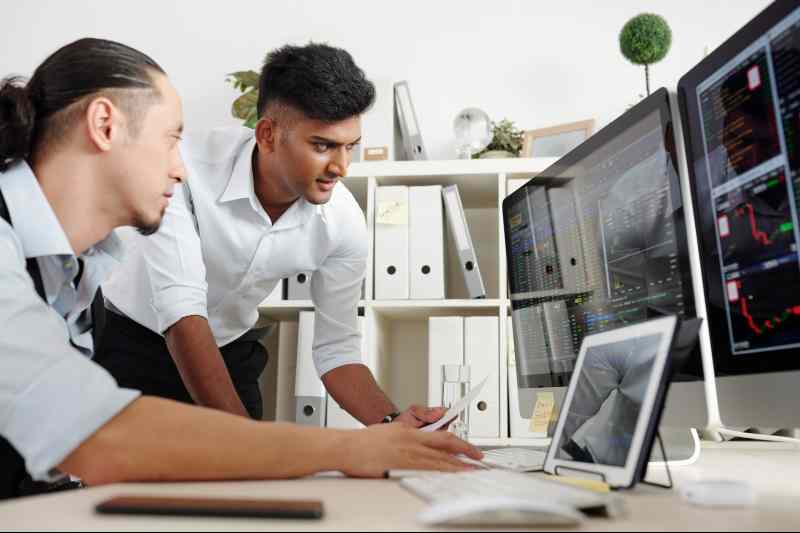 Increased Volatility and the Federal Reserve

For the second month in a row, both the S&P 500 and the aggregate bond index fund AGG were negative for the month.  In many cases, when stocks are down, bonds are up, but this is no normal year.  However, unlike August, September had increased volatility.  The S&P 500 Volatility Index (VIX) was higher by almost 40% leading up to the September Federal Reserve meeting (Source:  http://finance.yahoo.com/quote/%5EVIX?ltr=1).  Within our TD Ameritrade managed portfolios, we took a “safety first” approach and that was appropriate since both stocks and bonds lost overall.

If the Federal Reserve does raise rates, we feel it would be a mistake.  There are positive and negative data points, but the rate of change, or momentum, is still not what we want to see.  This continues to flash a warning sign.  Once we see positive momentum, better known as an acceleration of the economy, we will likely feel more comfortable taking on riskier positions.  We do not want to overwhelm you with data, but below our monthly interesting points section is a sample of recent data points from www.hedgeye.com, which shows data that is slowing in red. Whether or not the Federal Reserve raises rates, this may be a good time to own bonds.  In December of 2015, bonds were widely expected to lose money if the Federal Reserve raised interest rates.  Shortly thereafter, there was a flight to the safety of bonds, which ultimately increased their value, despite market predictions that were just the opposite.

Similar to the moves we made in December of 2015, and on a few occasions in 2016, Summit Financial Consulting is looking for more stock buying opportunities within our TD Ameritrade portfolios.  After a recent selloff we made what we believe to be opportunistic purchases in some defensive sectors of the stocks market. This includes real estate, utilities, and the gold bullion. We also purchased additional dividend yielding long-term treasury bonds at a perceived near-term discount.  Whether we purchase and hold onto stocks for weeks, months, or even years will be dependent upon our daily research process.  We may hold a small amount, or possibly load up depending upon our signals and potential opportunities.

Please remember that we review your TD Ameritrade holdings on a daily basis, and we will continue to do everything we can to protect your principal in the case of what we believe to be a long-term down turn.  We will also attempt to be opportunistic if our research points to a good buying opportunity.  For now, we’re watching and waiting, but rest assured we have an exit strategy in hand if we need it.  If you are a client and disagree with any of the moves inside your portfolio, or if you would like to update us on your risk tolerance preferences, or if you have had a dramatic change to your income or financial situation, please contact us to discuss it.

“Concentration comes out of a combination of confidence and hunger.”. – Arnold Palmer

Despite warning that Zika posed a hazard to everyone attending the 2016 Rio Olympics, there has not been a single confirmed case of the virus in anyone associated with the Games. – NPR.com, August 26, 2016

“In a cashless society, it’s tough to appreciate a dollar when you never see one” – Time.com, September 19, 2016

The value of foreign-owned American assets climbed to $32.5 trillion in the second quarter of 2016, while total foreign assets held by Americans reached $24.5 trillion. Foreigners own 48% of all U.S. Treasury debt, about 25% of outstanding corporate bonds, 15% of American stocks and 12% of agency securities – MarketWatch, September 28, 2016

U.S. airlines have collected a combined $26.2 billion in checked-bag fees since 2007. That is nearly enough to buy Delta, the most valuable airline in the U.S., which is worth just over $27 billion. – Thrillist.com, September 14, 2016

Four visually impaired runners clocked faster times in the men’s 1,500 meters final at the Rio Paralympics than the fully sighted athlete who won gold in the same event at last month’s Olympics. – The Toronto Star, September 13, 2016

This year marks the first time that high school freshman are learning about the 9/11 attacks as a historical event that happened before they were born. – Chicago Tribute, September 9, 2016

With gas prices down 40% from two years ago, Americans took to the roads in record numbers this summer. In June of 2016, drivers burned more than 405 million gallons of gas a day- the highest amount in U.S. history. – NPR.com, September 2, 2016

Despite warning that Zika posed a hazard to everyone attending the 2016 Rio Olympics, there has not been a single confirmed case of the virus in anyone associated with the Games. – NPR.com, August 26, 2016

YoY = This year versus last year.

MoM = This month versus last month.

And worst for last …