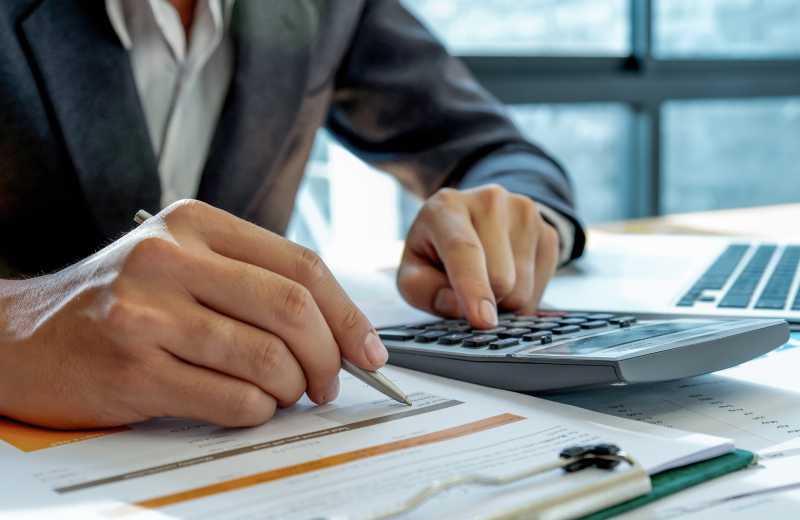 The past week’s events have been unprecedented for several reasons. First and foremost, of course, Donald Trump was elected President in a stunning upset. At one point, 100% of economic predictions we reviewed predicted that if Donald Trump was elected president, the stock market would crash and the bond market would rally higher (http://www.marketwatch.com/story/the-stock-market-could-crash-if-donald-trump-is-elected-2016-10-31). After Trump was closing the gap with Hillary Clinton in recent polls, the stock market went down 9 days in a row.

On election night, like many Americans, we stayed up to see the various state’s results and saw the S&P 500 trade down 5% in after-market trading. Bonds were trading 2-3% higher at that time as investors rushed to safety. By the end of the week the markets flipped, resulting in an unlikely stock market rebound and then bonds, generally considered a safe harbor investment, had one of the worst single weeks in history.

Last week, our models pointed to a high probability of a Donald Trump victory ahead of time. We reviewed a large amount of survey data and we found that polls conducted by human beings showed a large percentage of undecided voters. In the past 20 years of elections, the undecided vote was close to 3%. Polls conducted by human beings this election showed over 10% of voters were undecided. However, in polls conducted by automated computers, where a potential voter only had to press 1 for Hillary and press for 2 Trump, it showed much better results for Trump and a much lower percentage of undecided voters. This showed that many people were too shy to tell another person they favored Trump, and this resulted in the unusually high percentage of undecided voters that eventually carried Trump to victory. However, we were of course not certain Trump would win. We also believed it was possible that if Hillary won, Trump would consider challenging the results of the election in a state or two, which could drag out the election process and create market turmoil.

Because of these two high probability scenarios that would be negative for the stock markets, we positioned our TD Ameritrade portfolios defensively going into the election. In the end, we were correct about Trump, but the most unlikely scenario occurred in the markets: Safe haven investments like bonds went down in value while riskier stocks were bid up.

In the short term, this is unfortunate and quite frankly annoying. In the longer term, and maybe as soon as a few weeks, we still believe that the message from our last commentary is appropriate. We believe there is a high probability that the Federal Reserve raises interest rates soon. The purpose of raising rates is to slow down the economy and dampen inflation. This should result in a bond market rally as investors shun stocks. It is always best if a position works in your favor from day one, but at this time we do not want to “sell low” when we are optimistic that a rebound is around the corner. Long story short, we feel that bonds are on sale, and we may even consider adding to positions because of their good potential as a longer-term position. It seems like the end of 2015 all over again when stocks lost and bonds won. If any new data emerges that changes our models, we will update the TD Ameritrade portfolios immediately. For now, please contact us if you have any questions about our current positioning or our philosophy moving forward at info@summitfc.net or (586) 226-2100.

If you are a client and disagree with any of the moves inside your portfolio, if you would like to update us on your risk tolerance preferences, or if you have had a dramatic change to your income or financial situation, please contact us to discuss it