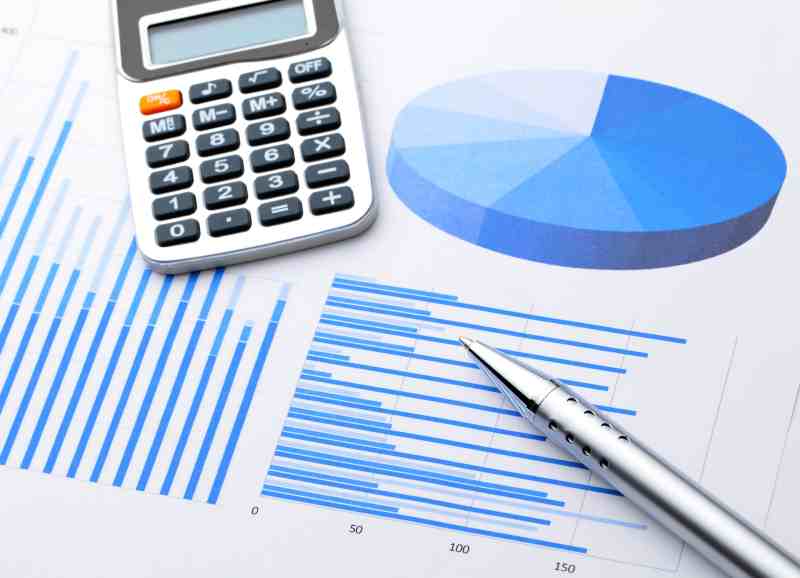 Quiet, A Little Too Quiet?

August was an unusual month for a number of reasons.  First, both the S&P 500 and the aggregate bond index fund AGG were negative for the month.  In many cases, when stocks are down, bonds are up, but this is no normal year.

The second noteworthy occurrence is that the market has had reduced volatility (aside from today’s big downturn).  The up days and down days have yielded very small changes recently.  Over the past 40 days, the Dow Jones Industrial average has traded in the tightest range in over a hundred years (Source:  http://www.zerohedge.com/news/2016-09-07/stocks-trading-range-now-beyond-compare).  It is generally understood that this could be occurring because a large percentage of wall street traders take vacations during the late summer, which tends to reduce the volume of trading.  In our opinion, when the market essentially moves sideways, it is preparing to move.  It is like a tightly coiled spring.  We are not certain whether the market will move up or down from here in the short term, but we continue to believe that over the intermediate to longer term, a downturn is overdue.  In the short term, we may add stock positions if a rally seems imminent.

Two weeks ago, the Federal Reserve Chairwomen Janet Yellen addressed the annual Jackson Hole symposium and said that an interest rate hike in September was possible if employment data continued to impress.  The jobs report last Friday was a disappointment, which potentially delays a rate hike until the December meeting. This is being reported as a positive because the Fed raised interest rates last December and the market dropped over 13%.

In the past two weeks, the following data points have surfaced:

In other words, corporate profits, and the manufacturing and industrial side of the economy appears to be in a recession.  Labor numbers and consumption numbers are still positive, but they’re slowing.  So not much has changed from last month:  Fundamental research continues to point to a recession, while technical (charting) research says a rally may be in store.

We have raised the amount of money we have invested in money markets in the past few months because in many cases the goal of investing is to “sell high” and then “buy low.”  Similar to the moves we made in December of 2015, and on a few occasions in 2016, Summit Financial Consulting is looking for stock buying opportunities within our TD Ameritrade portfolios.  Whether we purchase and hold onto stocks for weeks, months, or even years will be dependent upon our daily research process.  We may hold a small amount, or possibly load up depending upon our signals and potential opportunities.

Please remember that we review your TD Ameritrade holdings on a daily basis, and we will continue to do everything we can to protect your principal in the case of what we believe to be a long-term down turn.  We will also attempt to be opportunistic if our research points to a good buying opportunity.  For now, we’re watching and waiting, but rest assured we have an exit strategy in hand if we need it.  If you are a client and disagree with any of the moves inside your portfolio, please contact us to discuss it.

The U.S. Department of Agriculture announced this week that it’s spending $20 million to purchase 11 million pounds of surplus cheese to help ease a massive cheese glut. Some 1.25 billion pounds of cheese is currently locked away in cold storage, the biggest surplus in 30 years. – CNN Money, August 23, 2016

Today, America’s homeownership rate is at its lowest level since 1965. – The US Census Bureau, 2016

Only 9% of the entire U.S. population voted for either Donald Trump or Hillary Clinton in the primaries. – The New York Times, August 1, 2016

“Peace is not the absence of conflict; it is the ability to handle conflict by peaceful means.”  – Ronald Reagan

More than two-thirds of Americans don’t have a budget. – MarketWatch, August 9, 2016

While it is true that the number of manufacturing jobs has been declining since the 1970’s, U.S. manufacturing output has increased by almost 40% in the past two decades. Manufacturing now adds a record $2.4 trillion to the U.S. economy. Instead of shirts, shoes, toys, and tables we made 30 years ago, more-valuable products like pharmaceuticals, electronics, refined petroleum, and aerospace equipment now dominate the sector. – LA Times, August 1, 2016